Londoners were able to savour summer for just a little bit longer by participating in the 2020 Antler River Race.

The Incredible Antler River Race, named in honour of the Anishnaabe name for the Thames River, had Londoners young and old exploring the river and its shoreline.

Over 800 participants registered for the scavenger hunt-style event, where they completed hands-on challenges along the river banks and shared photos of their successes with us on social media.

"The river is home to a dazzling array of life: everything from ancient trees that provide shelter, to tiny invertebrates, to approximately 90 species of fish, and 30 species of reptiles and amphibians," said Raj Gill, our Great Lake Program Director. "Participants found all sorts of interesting wildlife and plants along the river through the hints provided as part of each scavenger hunt activity."

At the end of the day, eight teams completed all 16 challenges, and 32 prizes were awarded. Congratulations to all the teams and check out the photos below!

Tulip tree in Evergreen Park for the #AntlerRiverRace. @SkylarFranke on Twitter.

Another turtle spotted for the #Antler River Race! @SkylarFranke on Twitter. 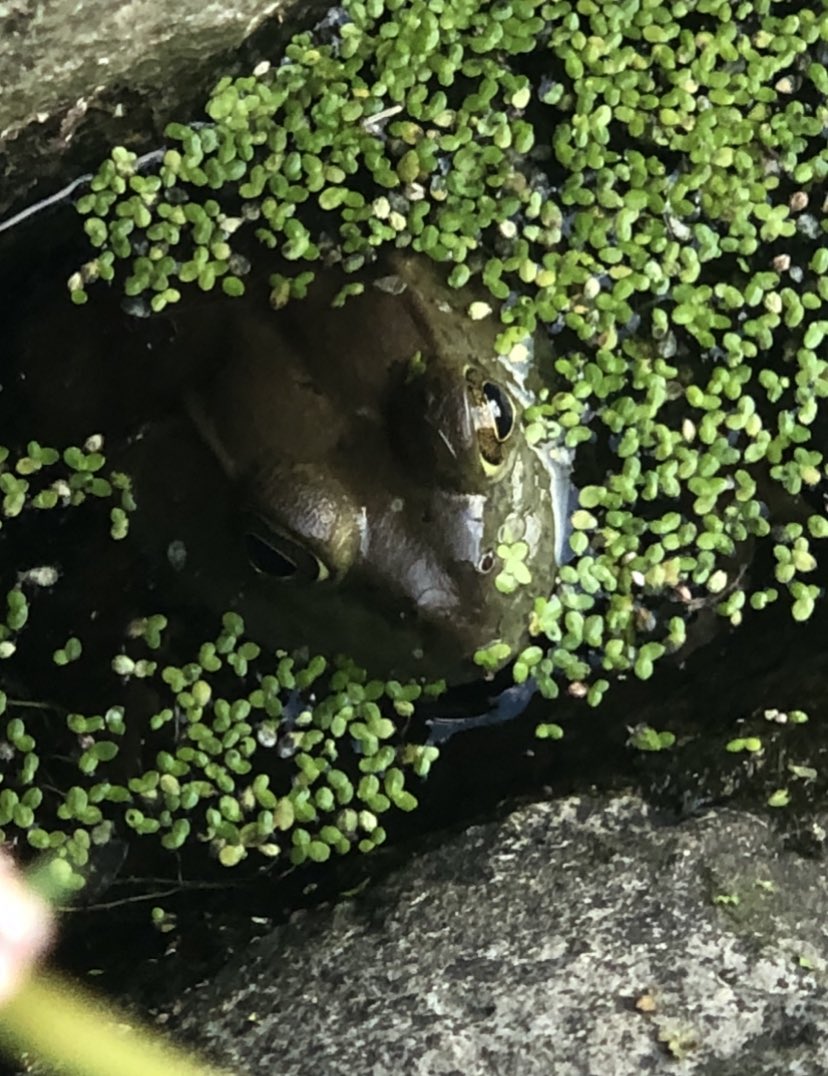 I didn't catch this one myself. Fish along the Antler River. @dog_bonz on Twitter.

Swinging through the trees at Kains Woods for the #AntlerRiverRace. @watlercull on Twitter.

Challenge 13 - this was our favourite spot on the river. @mightyking44 on Twitter.

Not a bird or a frog but found along the Chelsea Green Path. #AntlerRiverRace. @jpskot on Twitter.

Race complete! Until next year. Thanks for a great day! @LeighSowerby on Twitter.

Protecting our shared freshwater is not only important on an individual level but also as a community. Our Antler River Race partners not only work to protect the Antler/Thames River, they also made this event possible through collaboration on race challenges, advertisements, donations and more.