Salt Spring Island, located in the Salish Sea between Vancouver Island and British Columbia’s mainland, is a relatively small place.

Encompassing just 183km2 of land, the island is home to over 10,000 permanent dwellers—although this number easily doubles in the summer months when tourists and part-time residents alike flock to the island.

Despite its lush rainforests, Salt Spring Island lives with an uncertain water future. In particular, there are large knowledge gaps regarding the island’s groundwater resources. Many of the island’s inhabitants take their drinking water from groundwater sources; however, some wells do run dry, especially in the late summer months. 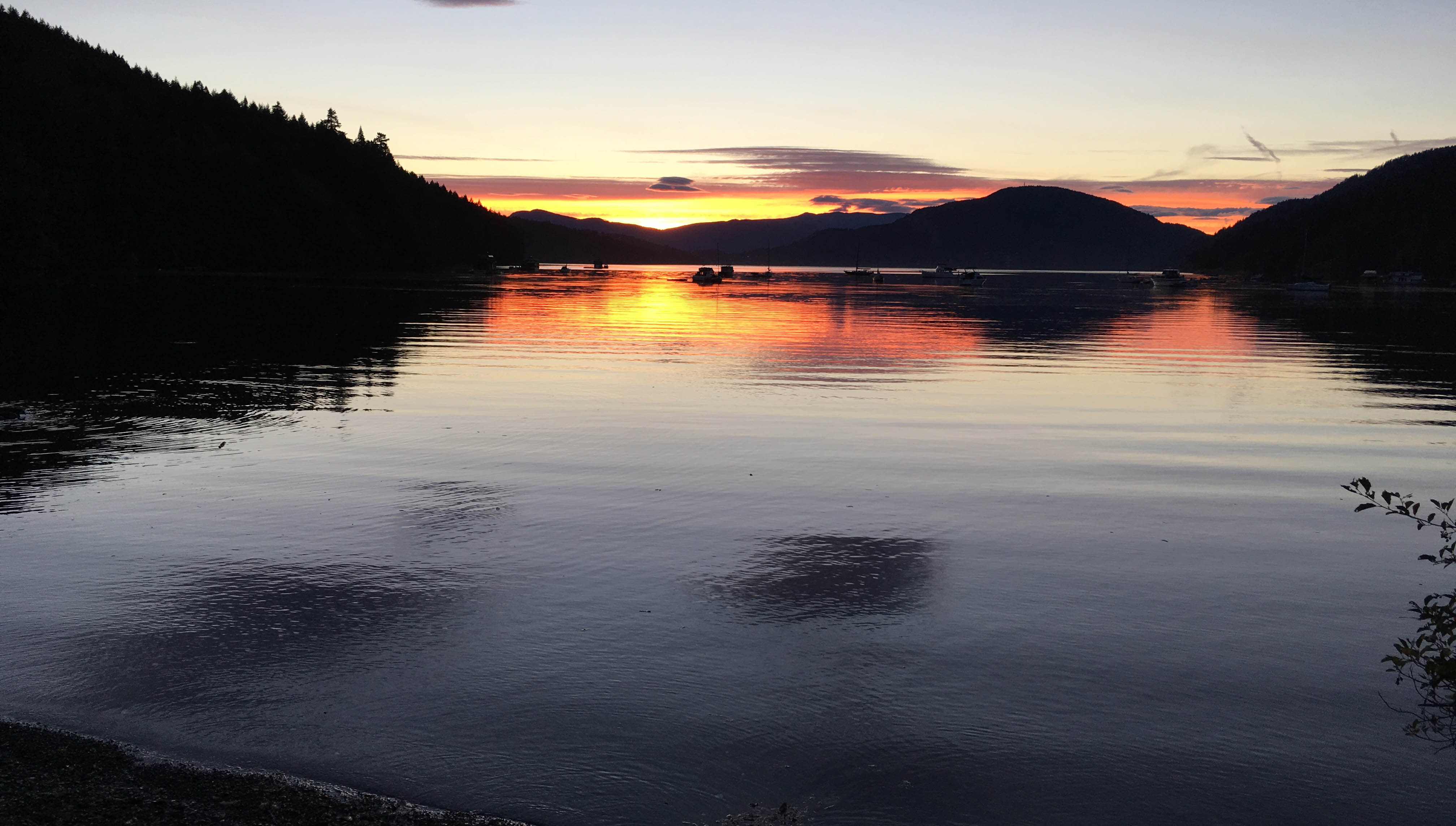 There are large question marks pertaining to the subsurface “water budget” on the island—that is, how much water infiltrates into groundwater aquifers, and how much is drawn out. Understanding this water budget is critical to determine if enough water is available to meet current and future needs. It will help officials make smart decisions about water use and conservation and how future development, increased water usage and climate change may impact the island’s water supplies and freshwater ecosystems.

The Salt Spring Island Water Preservation Society (SSIWPS) has been working to help fill these knowledge gaps. Although it is a relatively small community organization, it is accomplished. Since 1982, SSIWPS has been mobilizing volunteers on various initiatives to protect and preserve the island’s waters and this work continues today.

One of their newest initiatives is called the Salt Spring Island FreshWater Catalogue. This  project, which began in April 2018, engages residents to collect data that helps shed light on the island’s water budget—data that has, by and large, never been collected before. A network of volunteer citizen scientists are gathering data that will help paint a clearer picture of the water budget, in particular flow data in streams, ponds and wetlands; and water chemistry measurements.

The Society has developed a mobile app into which these citizen scientists can input field observations. This information, once uploaded into the app, is stored in the FreshWater Catalogue—a publicly available database that can be accessed by water managers, volunteers and curious residents alike. As data is uploaded into the Catalogue, it becomes clearer where important data gaps are. As a result, SSIWPS can adjust their data collection strategy accordingly and collect field observations to start to fill in these gaps.

In addition to gathering data, SSIWPS has also started to analyze the data to get a clearer picture of how groundwater is recharged to the island’s aquifers and how withdrawals impact the water balance. Volunteers have started spatial analysis using GIS mapping technology and will continue to map data and refine their models as more data is acquired. These findings are available to the Ministry of the Forests, Lands, Natural Resource Operations and Rural Development as well as the Salt Spring Island Trust so that they can improve their understanding and decision-making related to the island’s freshwater resources.  SSIWPS also has plans to conduct trend analysis and review historical literature to better understand how water supplies on Salt Spring Island have changed over time.

In order to ensure quality data, SSIWPS is engaging experienced hydrologists, aquatic ecologists, environmental scientists, biologists and hydrogeologists to educate citizen scientists about what to look for and how to collect good data. Some of these individuals are also active participants with the field volunteer group.

Although the FreshWater Catalogue is less than a year old, a great deal has already been accomplished. A growing group of volunteers has collected freshwater data in twelve of the island’s watersheds and the FreshWater Catalogue now contains nearly 500 field data points. They have established a number of regular data collection sites, identified other potential regular sites, and identified previously unmapped water features.

As the project expands, Salt Spring Island Water Preservation Society will need more people power and additional instruments to effectively collect data; coordinate volunteers; and monitor, analyze and house the project and its findings. In future, the plan is to expand the kind of data collected to include a broader range of indicators that will paint a better picture of overall ecosystem health. They also intend to build a public education strategy to involve Salt Spring Islanders in a dialogue about watershed health and conservation.

Of course, all of these plans will require more volunteer power and funding!

With 35 years of experience under  its belt and a passionate group of volunteers, the SSIWPS will surely get it done.